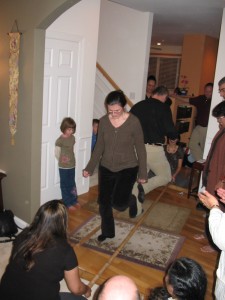 Over a century ago Bahá’u’lláh taught that religious truth is not final but progressive. Religion is renewed, He said, in every age to re-establish and apply the unchanging principles found in the scriptures of the Great Religions of the world to the needs of the present day. The entrenched powers of 19th century Persian orthodoxy vehemently opposed His message but now His Faith is spread around the world. Here in Roswell as in Europe, Africa, Australia, South America and throughout the world, Bahá’ís are working to usher-in the long-promised Era of World Peace. The Teachings of Bahá’u’lláh have laid the foundation and opened the door to a World in which Ethnic and National rivalries will have been replaced by attraction, understanding and true appreciation of the rich diversity that characterizes the different cultures and peoples of the world. Not to be confused with pious aspirations voiced in recent times, Bahá’u’lláh’s teachings on World Order are vast in their scope, comprehensive in their coverage and offer practical concrete guidance on the most challenging problems facing humanity today.

But we need guidance for our individual lives also and the comprehensive teachings of Bahá’u’lláh address the complex issues that each and every one of us faces in our everyday lives. Bahá’í Communities around the world – like the one here in Camano Island – provide an atmosphere where anyone can learn about these new teachings at a pace to suit each individual. So come in, make yourself comfortable …investigate at your own pace while mingling with a growing and diverse worldwide community!

Principles of the Baha’i Faith:

The Oneness of God
God is the “Unknowable Essence”. He is our Creator and the Bahá’í teachings state that “…He is and hath ever been immensely exalted beyond all that can either be recounted or perceived”. Once in about a thousand years He sends his “Manifestation” who is like a perfect mirror reflecting the attributes of God.
The Oneness of Religion
The founders of the great religions of the world are like teachers in the same school. Their social teachings are adapted to the condition of man at the time of their appearance but the spiritual foundation is one and unchanged from age to age. Baha’u’llah teaches that “All men have been created to carry forward an ever-advancing civilization…” and the founders of the great religions of the world bring teachings spurring humanity to successively higher levels of unity.
The Oneness of Mankind
Mankind has reached a level of maturity that did not exist in previous dispensations. Formerly much of the world had not even been “discovered” but today worldwide communication is instantaneous. Baha’u’llah teaches that the only way forward is for man to recognize this new level of connection, put away the assumptions of past ages, and reform the relationships between the peoples and nations of the world.
Independent investigation of truth
Each person must investigate truth or reality for himself rather than following in the footsteps of our forebears or relying on others.
Elimination of all forms of Prejudice
The Baha’i Writings state: “Concerning the prejudice of race; it is an illusion pure and simple for God created us all of one race”. Similarly political or patriotic prejudice must be eliminated.
Equality of men and women
Baha’u’llah attaches great importance to the principle that women should be regarded as the equals of men and should enjoy equal rights and privileges and equal education and opportunities with men. The Baha’i Scriptures state that “The world of humanity is possessed of two wings: the male and the female. So long as these two wings are not equivalent in strength, the bird will not fly.”
Harmony of Religion and Science
The Baha’i writings state that “Religion must stand the analysis of reason. It must agree with scientific fact and proof so that science will sanction religion and religion fortify science. Both are indissolubly welded and joined in reality.” 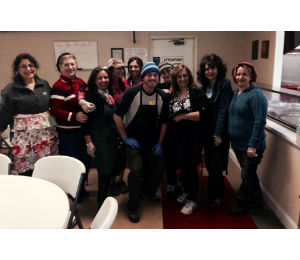 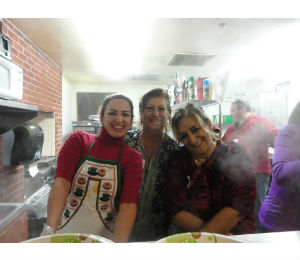 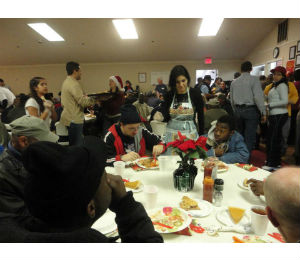 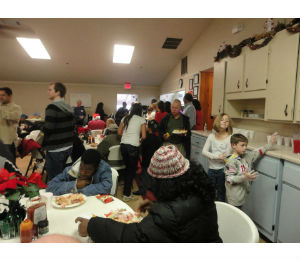 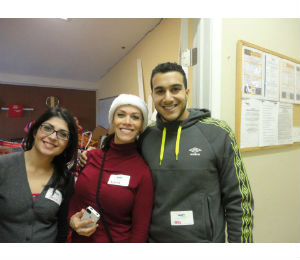 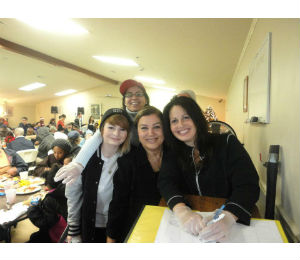 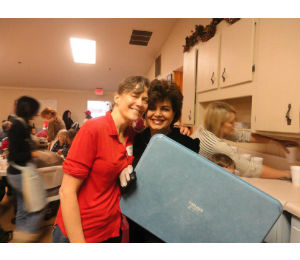 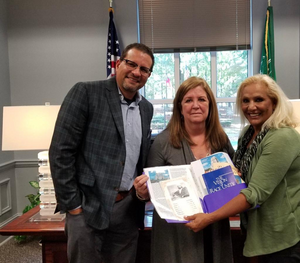 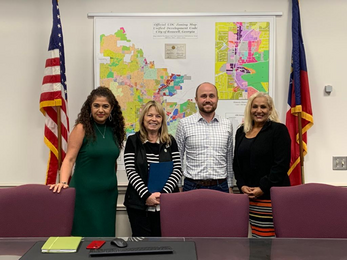 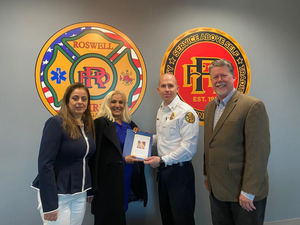 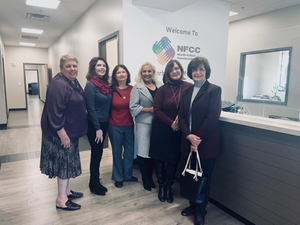 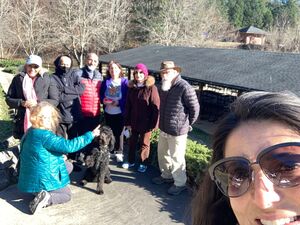 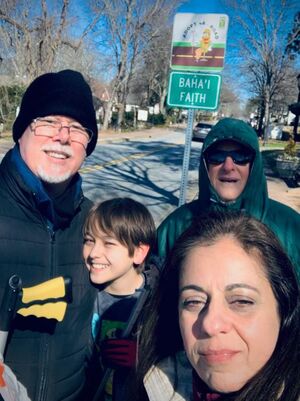 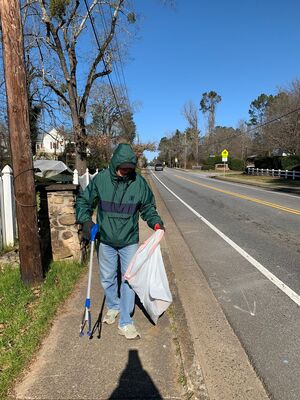 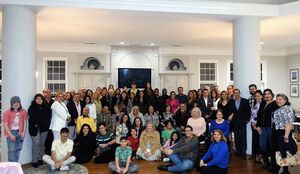 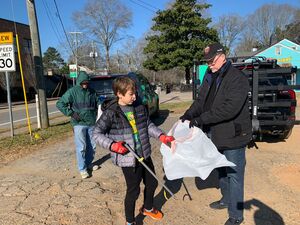 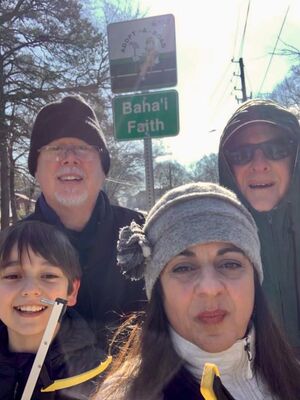 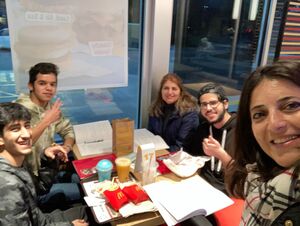 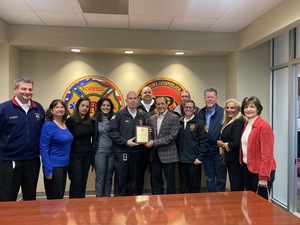